C97 Guild is currently open to early gold mining. It is one of the most promising large-scale game projects in 2022，NFT will be launched on the official website on December 6, and the game will be officially launched on December 8.

Panalloy is a massively multiplayer online simulation of AME (MMOSLG) and punk style. The game story takes place in interstellar space, with a large number of galaxies and various planets. Players can forge their own unique NFTs, choose planets to invest in, where they can buy land, build particle detectors to collect more resources, build high-tech facilities to make advanced equipment and even interstellar warships to launch Star Wars and win more resources . Players can not only create game characters, but also simulate social and national activities, such as voting, establishing federations or empires.

Based on BSC, C97 Guild allows players to collect resources by purchasing land and particle detectors, or work for particle detector owners to obtain DKMT and VBN. The “play to earn” model is expected to attract many players with high return on investment, and the number of players will continue to grow and be retained for a long time. The “Play to Earn” mode also diversifies the gameplay of C97 Guild.

There are two types of markets. One is the NFT market outside the C97 Guild, selling high-end NFT items such as spaceships and land, as well as top props such as top aircraft carriers, and even governance rights and company stocks.

The other is the in-game market for trading non-NFT items, such as intermediate materials and general equipment.

With the help of advanced technology, players can team up to form their own space army, start a star war with other planets, expand their territory, and strive for more benefits. C97 Guild has a variety of weapons, players can independently develop such weapons at random. Each spaceship is an NFT and belongs to the player. A super-large spacecraft built by multiple parties is regarded as an NFT jointly owned by multiple parties. These NFTs have real value in the game. The game aims to bring players a first-class Star Wars simulation experience!

How to participate in C97 Guild

1.If players want to participate in Vibranium, they need to purchase land cards and particle detectors in the official website store, which will consume game tokens VBN.Pancakeswap is currently available on VBN and can be purchased by adding contract 0x4B41cA61f5FBe12dDbA38bC2D8bacC5f68FD491F. 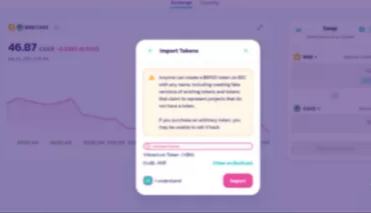 Players can view the details of the NFT they purchased in the My Item Card. Each account can purchase 10 territory boxes and 10 construction boxes every day.

The total supply of territory boxes is limited. There are currently 10 galaxies, each with 15,000 territory boxes, and a total of 150,000 land cards.

3.After the player is ready, you can enter the game. First, they need to create a character, choose from a large number of male or female avatars, and then create a game account.

1.After entering the game, the player can see three galaxies, each with five planets. Each planet has an introduction to mines and terrain to help players view mineral resources. There are 10,000 land cards on each planet.

2.Click on the avatar to view personal information and land assets, and change the outfit. Next to the avatar are the players’ on-chain and off-chain tokens, including DKMT and VBN. 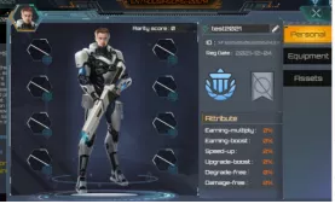 3.The game has a built-in chat window that can be expanded at any time. Users can open the chat window in C97 Guild to communicate or get news anytime and anywhere. The window is divided into two parts: system message and system message. World news.

In the upper right corner are system settings, personal mailboxes, and rankings. Players can switch the language and in-game music in the system settings, and check personal messages through the mailbox. There are three ranking lists, Detector LV, Efficiency and Mining. The ranking involves issues such as the distribution of rewards, please pay attention to all players.

4. In the lower right corner are the in-game mall, assets, spacecraft, inventory, skills, activities, and contacts.

1.Players can open the mysterious treasure box purchased on the official website and check the NFT. 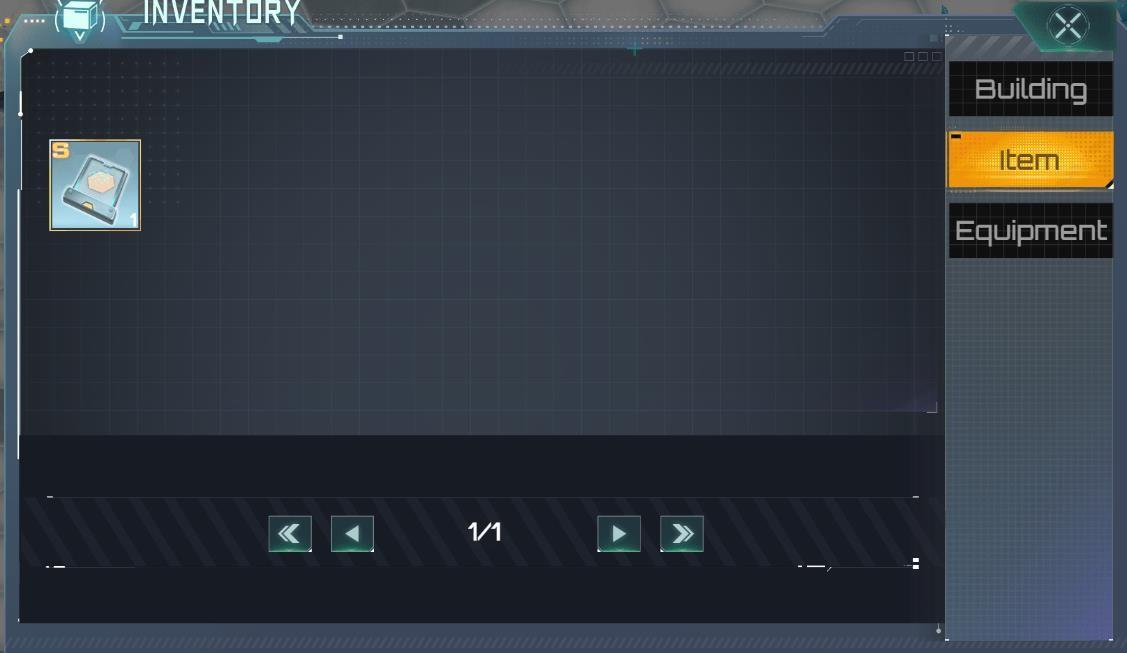 2.After entering the game, the player can select the Milky Way and the planet in turn. After that, they will see diamond-shaped land. They can use the land card to randomly get a piece of land with coordinates. 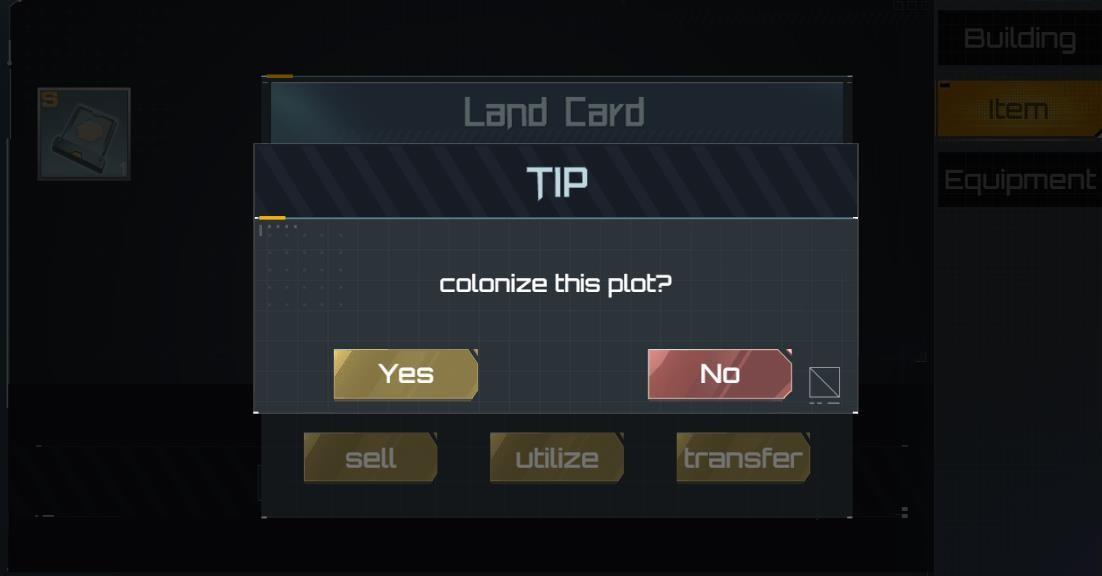 4.After the construction is completed, players can upgrade their detectors. The highest level currently seen is level 15, and each upgrade needs to consume DKMT. The higher the level, the greater the consumption and the corresponding output speed. Sophisticated and advanced detectors can generate DKMT and VBN. However, the higher the level, the lower the upgrade success rate. 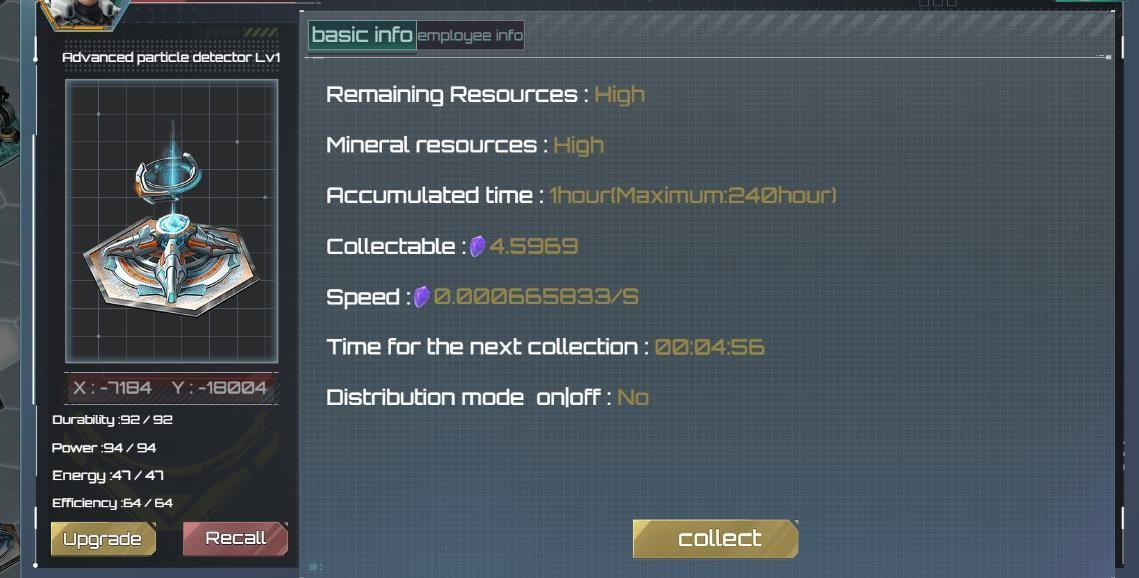 5.The game also has a built-in working mode, which is convenient for players who don’t have time. Players can set the distribution ratio, so that other players can help harvest, and will not miss any upgrades. 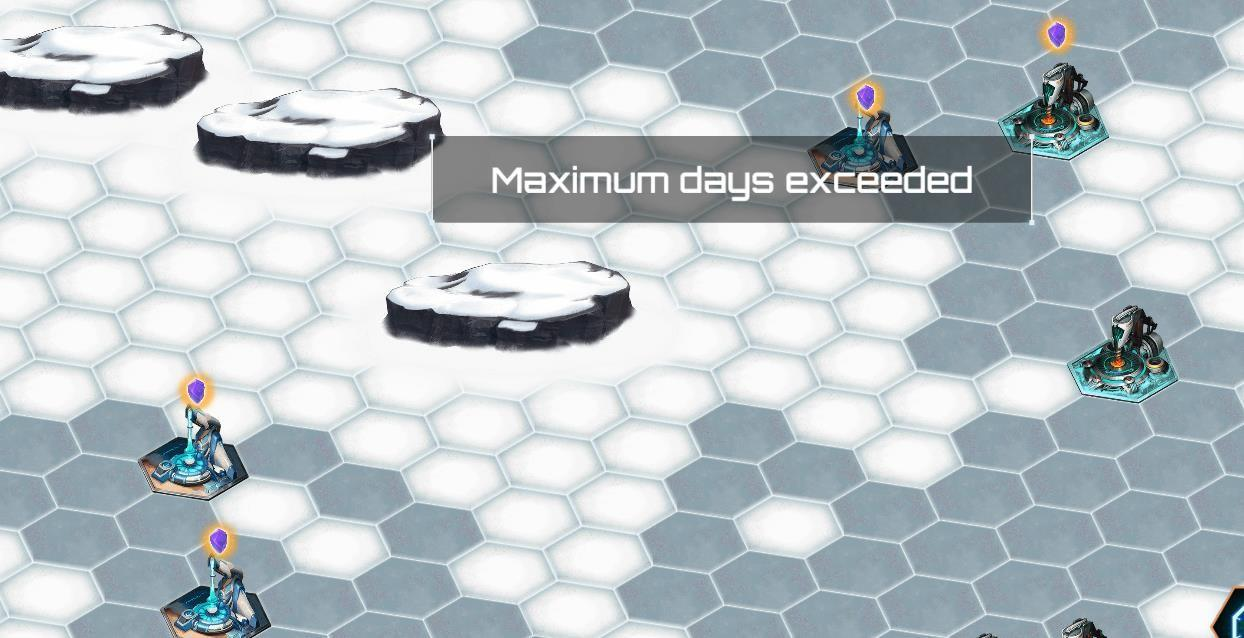 6.There are 10,000 pieces of land on each planet, and a map is set in the game. The map can help workers find their way home. They can view all their land on the map, then click on the land and go there with one click. 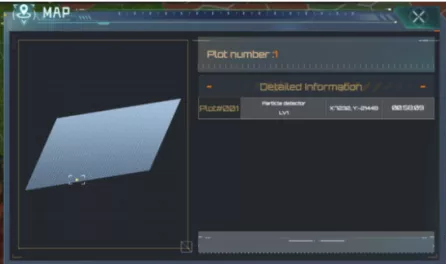 BlueArk metaverse platform (BRK) , a combination of offline and online development, has been increasingly recognized by the market. Metaverse concept store […]

Chia’s decentralized exchange Dexie announced a partnership with stablecoin provider Stably to provide XCH and USDS transactions on the exchange. Use $USDS […]

0x is the starting address of the public chain, which stands for the blockchain industry. 90 in the 0x90 is the label […]