Chain games, also known as the most important part of the GameFi ecosystem, have become the most concerned track for capital and the market in 2020. According to the data on My Token, there have been hundreds of chain game projects in the current GameFi concept section, with a total market value of more than 100 billion yuan.

The popularity of its concept stems from “Play to Earn”, that is, digitizing the assets in the game through blockchain means to realize the free transaction and realization of game assets. This value-added method that does not require player skills but independently determines the game time has quickly become the focus of the industry, and finally formed a unique financial system such as GameFi. 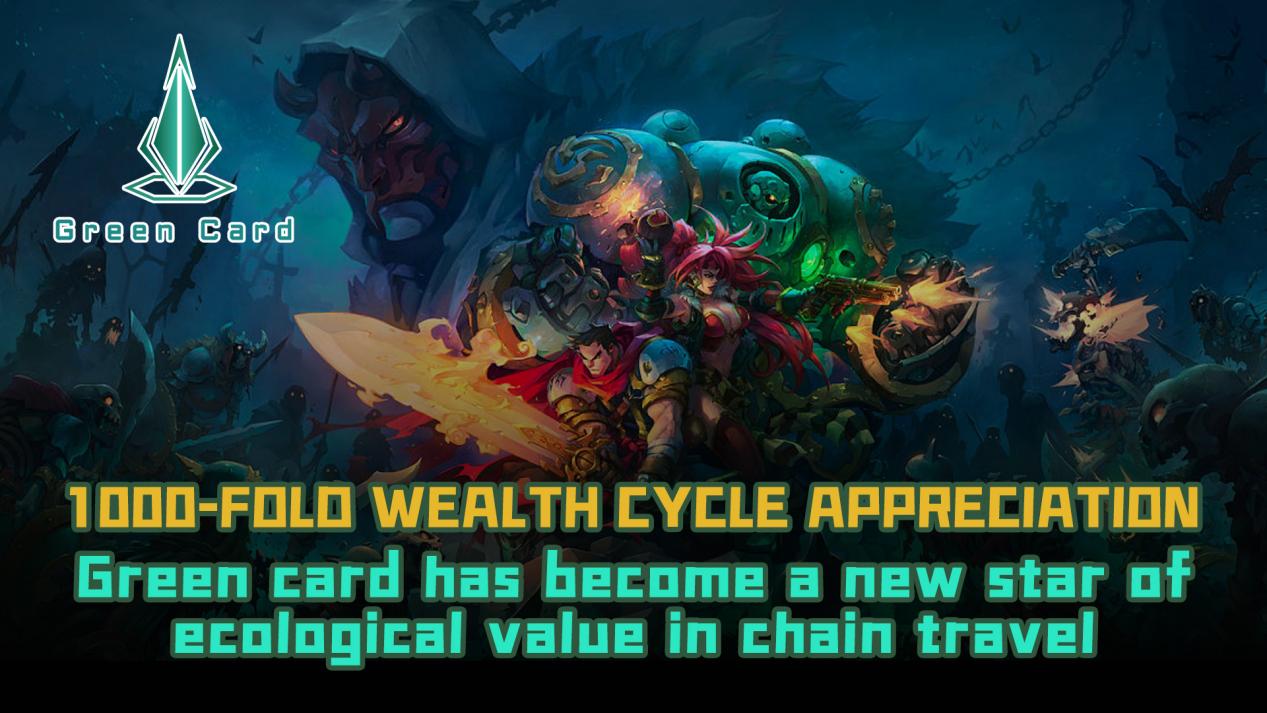 As time comes to 2021, the crypto market will be violently shaken by the impact of the U.S. stock market. The bubbles accumulated in the bull market have been punctured one by one, and the entire crypto market has entered a bear market trough. But the bear market is not a low tide of the market, but can be said to be a round of screening of strength and value. This is even more evident in the GameFi market. Those projects with poor playability and no ecological sustainability will be gradually eliminated, while projects focusing on high-quality games will have sufficient time to conduct research on games, communities, and ecology. And upgrade, so as to have stronger strength to enter the market in the future. It can be said that this stage is the starting point for reshaping the face of chain games, and it is also the real beginning of GameFi entering the 2.0 era.

At the end of 2021, Condor Studio, which was reorganized by “BLIZZARD NORTH” (North Blizzard), entered the field of chain games to explore the infinite possibilities of new entertainment. Green Card is the first chain game ecology launched by it based on Hearthstone, World of Warcraft’s worldview and racial settings.

As an NFT card battle game, Green Card has created an independent and scalable entertainment ecosystem. , each player can get different character NFT fragments and SAG token rewards in the adventure, expand their character lineup by means of synthesis, trading, etc., and obtain continuous token rewards in the battle. 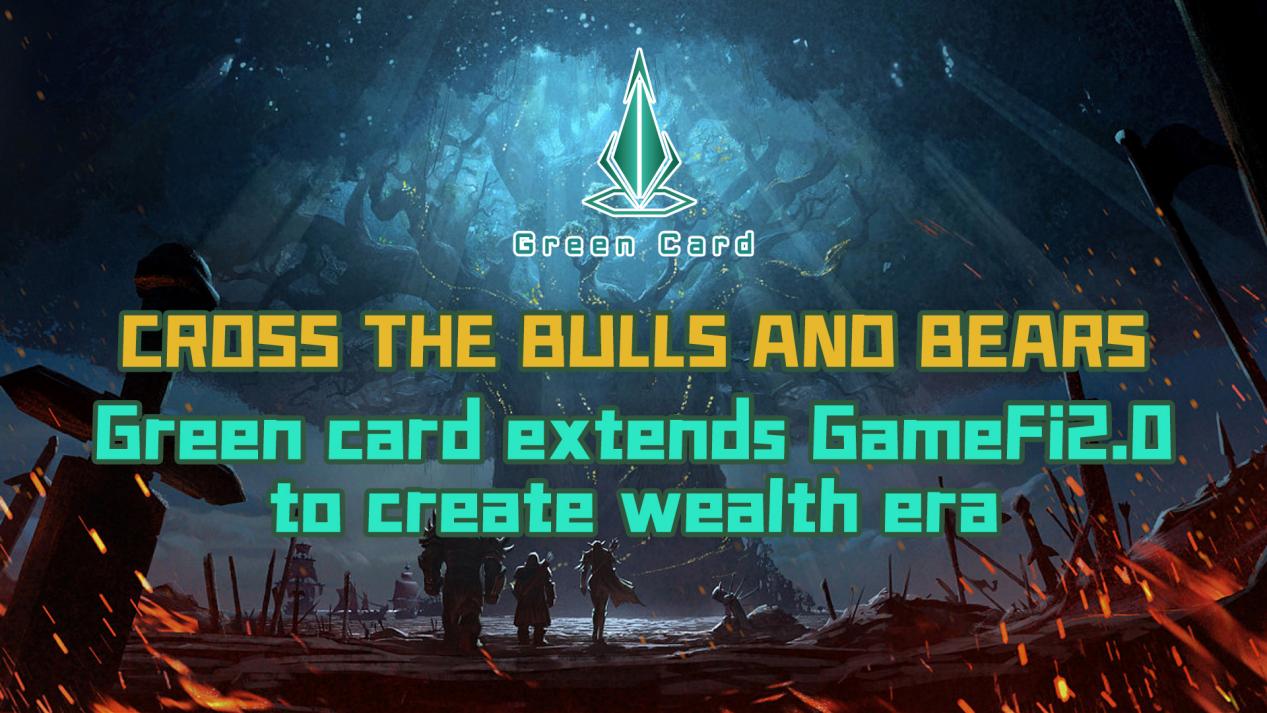 Each character card of the green card has an independent occupation, level, health, defense, attack and skills, and can also enhance the character’s ability by synthesizing stars. And these cards all have NFT attributes and are unique assets.

In the green card, players can get different NFT character fragments by clearing levels, and a certain number of card fragments can spend SAG tokens to synthesize a complete card character.

In addition to the regular PVE (PVE) gameplay, the Green Card Ecosystem also has a Player Versus (PVP) function. Players can play against players freely, or join a guild to compete with other guilds collectively. The winner will be rewarded with ranking promotion and SAG tokens.

From this, we can foresee that even if the encryption market is relatively sluggish, it cannot cover up the ecological value of the GameFi field and green cards. According to CoinTelegraph’s latest chain game market report, in the next few years, the GameFi industry will grow rapidly, and the market size will be 15 times the current size.

For the green card, the crypto bear market has become the best time to hit the chain game market. If a solid ecological root system is established at this time, the arrival of the bull market will infinitely promote the large-scale outbreak of the green card ecology and usher in its own “GameFi 2.0” era.

The exploration of blockchain by countless people has made the virtual game industry based on blockchain flourish. When it comes to virtual […]

Chapter 1 Background of the story Origin of the world On a distant planet, there is an “Independent Kingdom” where many tribes […]

The origin of C97 Guild Since 2020, as the COVID-19 has spread globally and has caused extensive damage to the world economy, the […]